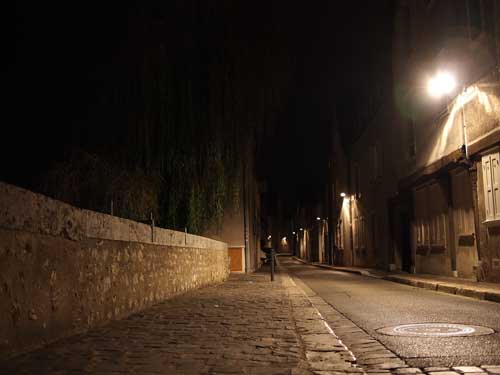 Sirens wail in a nearby street as a running man stumbles and collapses in the gutter. A woman’s scream splits the damp night air and a small crowd gathers.

A young tourist pushes through, kneels over the lifeless body, lips clamped to the stranger’s foul lips. Two heavy breaths and he’s pumping the huge chest with shocking violence.

‘He coughed!’ someone cries. An ambulance arrives and police in force, the street dancing in blue disco light.

There’s praise from a Sergeant. ‘Nice work, son’ and moving closer, ‘Shame you weren’t here sooner, might have saved the woman he just stabbed.’