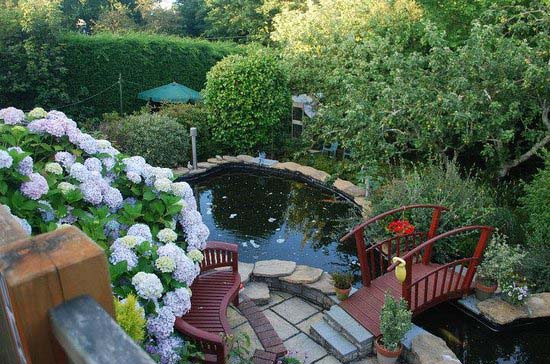 A prominent member of a chamber of commerce has resigned after claims that he teaches people who lack social confidence that their inhibitions may be purged through ‘naked coughing’.

Gerald Hawking owns a three star B&B called The Beacon in Charlton Greville, Dorset, which is said to be the European base for followers of Deep Throat Therapies. The group, which is Australian, was founded in 1974 by Bruce Thompson, who teaches that people suffering from acute shyness were actually naked mole rats in a previous incarnation. His group has an enthusiastic following of over 2 million people in Australia.

Followers of the cult go to bed at 7pm and get up at 3am to join other followers for the first of the day’s two-hour naked continuous coughing sessions in the landscaped gardens of the B&B. They must also follow a strict diet of earth worms, kale and Benylin Cough Syrup. Followers who object to the regime have complained at being thrashed with wet tissues and having insults hurled at them, including phrases such as ‘Call that a cough?’.

Mr Hawking stepped down as president of Charlton Greville Chamber of Commerce after an investigation by Spoofflé, which included an interview with a woman who claimed she had been held against her will by the cult since 1983.

The woman, who we shall call Sarah (real name Patricia Ann Barclay, 67, from Luton – delete name before publishing, Ed.) tunnelled her way last week from her bedroom, beneath the picturesque 40 acre gardens and under the A350 trunk road.

Sarah finally emerged in the car park of the Pig & Bucket, a total underground distance of 6.2 miles, without air, light or even a torch.

‘I honestly don’t know how I managed it,’ she said. ‘I just kept my head down and burrowed. It seemed to come naturally.’