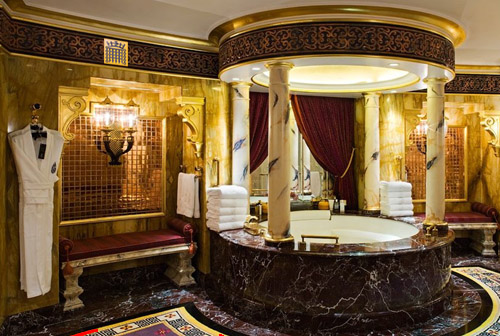 “I was really looking forward to that party,” he said. “But I think they spiked my champagne because when I woke up next morning I found this bloody contract for a new bathroom which they must have forced me to sign. It’s simply outrageous.”

But the cross-party committee said Mr Velcher’s characterisation of the evening – in which he claimed his flat was the ‘go to’ place for hedonistic excess – was “not believable and ludicrous”. A by-election in Bottenshall now seems inevitable.