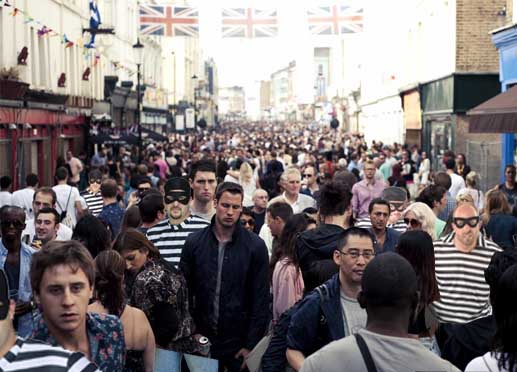 There is widespread embarrassment across the UK’s police forces after a £12 Billion facial recognition system was found to be unable to detect known criminals.

The system stores key facial characteristics such as the distance between the eyes and ears to create a unique data profile. However, villains have been quick to share deception tricks on social media to fool the system.

DCI Rob Hattersley of South Wales Police told Spoofflé: “The Face-Puller system is extremely effective at storing geometric face data,” he said, “as well as features such as huge ears or a fat nose.” We asked him how the system managed to numerically evaluate such subjective features as huge ears and he replied that it didn’t. “But we have a real laugh down the station when we see them,” he said.

The Chinese company who originally developed the system for the Home Office declined to be interviewed, instead sending us this statement:

‘System it version 1 as use by Beijing police, design only for measure eyes and mouth make sure no one smiling or laugh in street.”

We understand that the Home Office is specifying a major upgrade to the system which will include recognizing established criminal characteristics such as masks, striped shirts and baseball caps worn backwards.