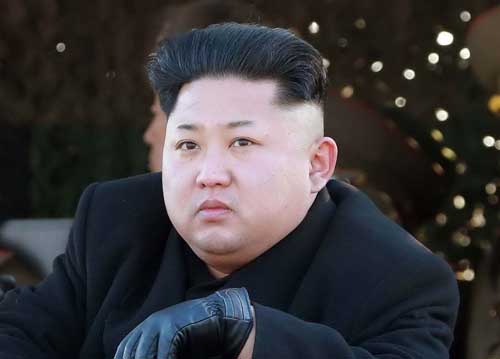 North Korea’s Kim Jong-un has revealed in a rare magazine interview that he trusts no-one to touch his hair and for the past eight years has insisted on cutting it himself.

Mirrors are illegal throughout North Korea, having been banned under the Great Vanity Purge of 2010.

The 36 year old Supreme Leader also confided in the monthly publication ‘Our Glorious DPRK – Land of Freedom’ that the single surviving mirror had been kept for his own use after the Great Vanity Purge but that he dropped it in 2011.