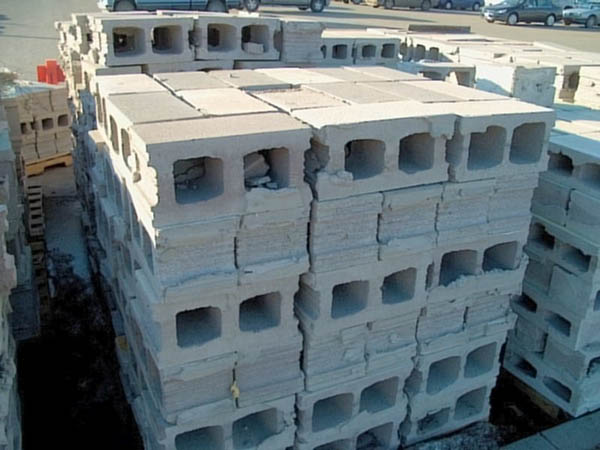 The row between the Labour Party and the construction industry over accusations of anticementism, seems no closer to a resolution.

Today’s meeting of the NEC (chaired by Jeremy Corbyn) finally agreed to accept all of the guidelines set out in the International Friends of Concrete (IFOC) statement on what constitutes anticementism, but still voted to include an additional example.

The example Labour has added is: “If a building is constructed principally of brick and with less than 10% of its components made from concrete or concrete blocks, it shall not be deemed to be anticementic to refer to the construction simply as a ‘brick building’.

A spokeswoman for the International Friends of Concrete said: “This is outrageous. The Labour Party has refused to accept in full the IFOC definition of anticementism for over two years and now, at the very moment when they could have put this whole matter to rest, they tack one more example onto the end. In effect they are saying that the Labour Party knows better than the International Friends of Concrete. It’s just not on.”

A source close to Jeremy Corbyn this morning issued a statement, saying: “The Labour Party is not, and never has been anticementic, and we reject anticementism in all its forms. Anticementites have no place in society or in the Labour Party.”