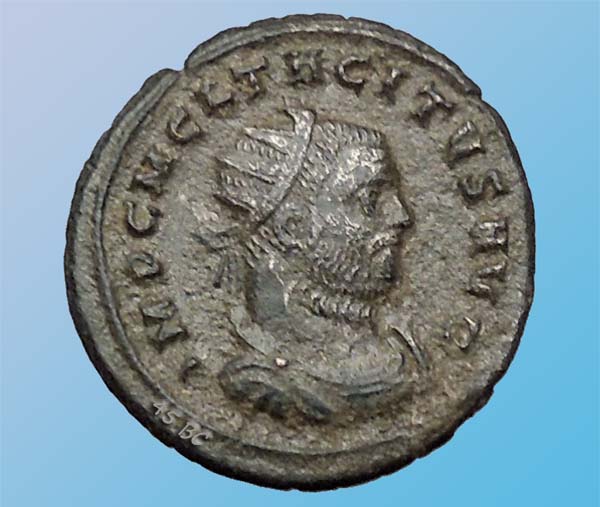 32 year-old plumber Jason Ball was last night celebrating after finding what he hopes is an extremely rare Roman coin.

Jason told us: “So me and my mate Jak was tipping Ryland’s sand pit to shake out the cat piss when I sees this grubby old coin, like the ones on tele, like just lying there, like them what is worth like literally millions and millions.”

He took the coin along to his local pawn shop who quickly realised its potential value and passed it to the British Museum. Experts believe the coin depicts Emperor Dermus Titus, sent by Julius Caesar to punish the Britons for supporting the Gauls.

Head of British Antiquities Dr Theobald Falon could hardly contain his excitement when interviewed by Spoofflé. “In my entire lifetime I simply never, ever expected to be touching a coin of such exquisite beauty and rarity. It is without doubt the finest example of coinage from that era ever to emerge.”

Asked about the coin’s potential value if it came to auction, he was in no doubt that foreign buyers would be bidding at least £10 million and possibly far more.

For Jason Ball, his partner Fayne and their eleven children the news means that, under the Treasure Trove act, they stand to receive 50% of any sale proceeds. However, not everyone who has seen the coin is quite so impressed.

Spoofflé Arts & Culture Correspondent Trinny Bakewell has seen the coin for herself. “It’s muddy and certainly looks very old, however I am not an expert” she said, “although I am a little worried by the date on its face of 45 BC.”