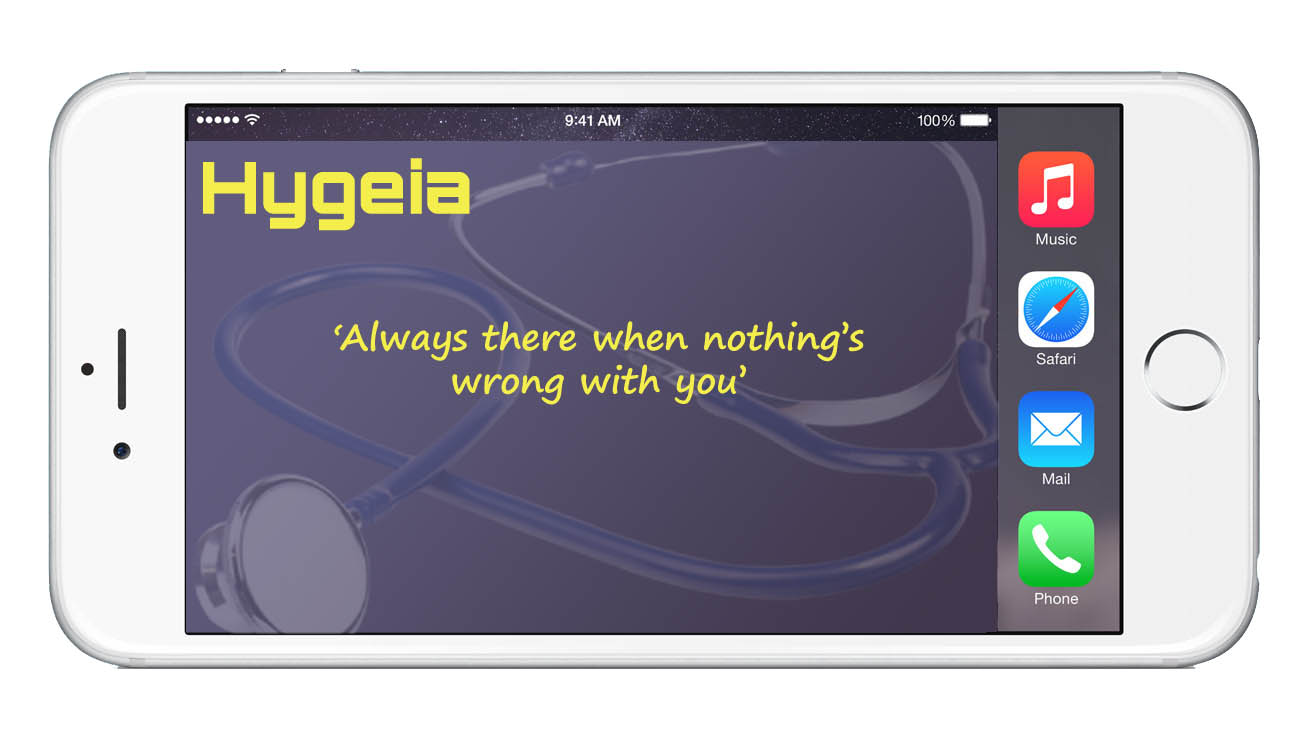 A new NHS-backed app promises instant medical advice to young people who have absolutely nothing wrong with them.Hygeia, named after the Greek goddess of Good Health, has secured £640 million of investment funding to launch its service across the UK and is listed on the stock exchange. Their Director of Medicine Dr Ankrama Didier told Spoofflé that the company was filling an important gap in the market. ‘Traditional GP Practices are very good at looking after the ‘seriously sick’ and new NHS-backed services such as Babylon Health are popular with the cosmopolitan ‘worried well’.

‘Hygeia, on the other hand,’ she said, ‘is aimed at the tech-savy ‘fighting fit’, people between 18-25 who have never, ever been unwell but occasionally need help with potentially serious ailments such as dandruff or a cracked finger nail.’

Health Minister Matt Hancock says that the app is ‘brilliant’ and that he’d like to see every young person on earth sign up for it. ‘I’ve tried it and so have my friends who have all bought shares in the company and it really, really works.’

Hygeia’s AI system has been created by experienced doctors and scientists using the latest advances in deep-learning and boasts of having converted 3,500 UK patients from their registered GP since June. Spoofflé’s Health correspondent Cressida Thompson-Bone tested the app last week with mixed results. ‘It’s quite funky, you know, like a video game and very laid back. After I entered my name, it insisted on calling me ‘babe’ and when it asked me for a symptom and I typed in the word ‘rash’ it suggested that I be more careful.’

However, Cressida soon uncovered serious flaws in the system. ‘I told the app I had a slight cough and it asked where from. I typed in ‘from my mouth’ and the thing froze for five minutes with a rotating stethoscope icon, before telling me that I should go and see a doctor.’