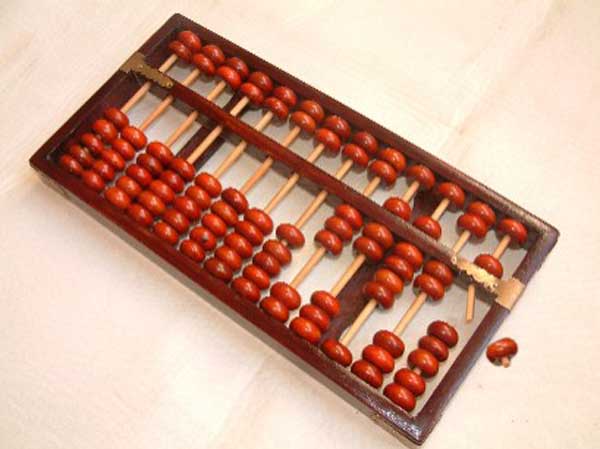 When Cambridge astrophysicist Dr Aaron Phelps recently sorted out his loft he was thrilled to discover the abacus his parents gave him on his first birthday back in 1953.

‘I had no idea it was up there,’ Dr Phelps told us. ‘I thought it had been lost years ago. It was pretty special to me growing up so, yes, I’m over the moon.’

But an even bigger surprise was awaiting the scientist after he brought the dusty calculator down to show his wife.

‘It was in a bit of a state, a wooden slider had snapped and one of the beads had come off so I fixed them and quite amazingly, the thing still actually worked! Quite sluggish, obviously, but it still added up as accurately and reliably as a modern machine.’

Dr Phelps is now planning on donating the abacus to the Science Museum.