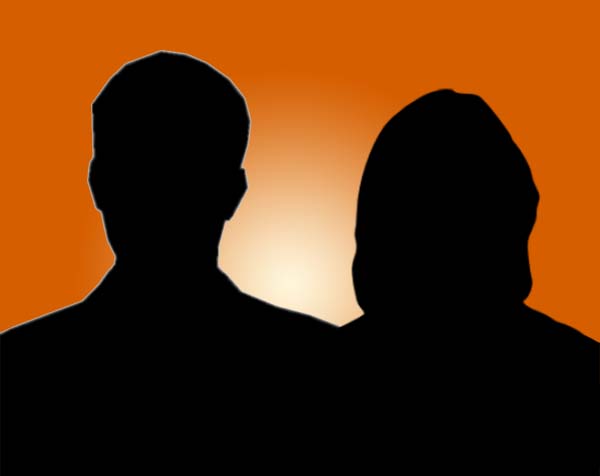 Residents of the Isle of Wight have been struggling to adopt ‘Mx’ (pronounced “mix”) as the standard, gender-neutral term in place of addressing someone as Mr, Mrs or Ms. (Many local councils, banks, retailers and government departments now include ‘Mx’ on their forms).

As an alternative, the island’s 450,000 strong Beige Action Group has proposed using the word ‘Per’ as a more versatile, general purpose honorific.

Retired librarian Miriam Webster is chair per of the group and she explained to Spoofflé the thinking behind their decision.

‘Many of our members find it very confusing addressing a person as ‘Mx’ this and ‘Mx’ that, so we came up with ‘Per’, a single word you can use in all sorts of ways.’

‘For example, instead of starting a letter with ‘Dear Mr Smith’ we would use the gender-neutral address of ‘Dear Per Smith’ and not upset anyone.

But it gets even better,’ she said, ‘because you can also refer to someone of unknown gender, for example at a whist drive or a crochet competition, as the ‘per over there’, regardless of their gender.’

‘Or gosh, if you actually meet them, there’s no more embarrasing silences trying to remember their name because you can just say “So Per, when did you first start training cockroaches as a hobby?”.’ And you can’t do that with ‘Mx’ can you?’

There has been significant interest shown in the group’s proposal and we understand the Oxford English Dictionary is currently considering its inclusion in the 2020 edition. It is also believed that ‘Per’ will appear as a title option in drop-down lists on all Isle of Wight local government web sites from October 1st.