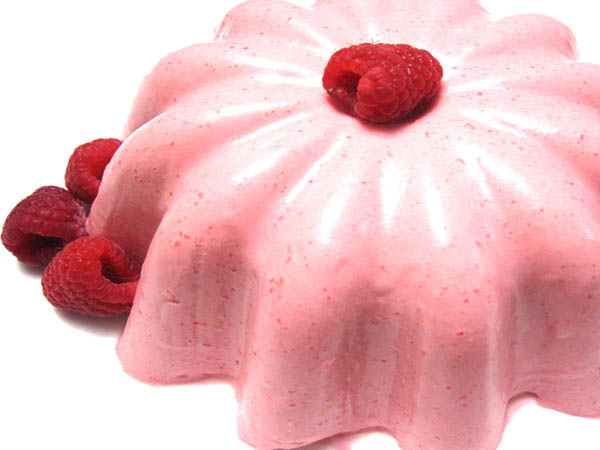 A senior Lancashire police officer who used the phrase ‘pinker than pink’ when describing his mother-in-law’s strawberry blancmange has been reprimanded during an enquiry into inappropriate workplace language.

The officer, who cannot be named, was overhead by a colleague during a coffee break. The colleague told the tribunal: ‘I was at a table nearby and I could see he was licking his lips and laughing, and making sort of round shapes with his hands.’ Pressed by the chairman to explain what led her to believe that the comments were intended to be derogatory or had been aimed at a particular section of the community, she said: ‘Well it was obvious wasn’t it? I clearly heard him say that “her’s are really yummy and pinker than pink”. It was disgusting language, in fact we were all so disgusted on our table that we couldn’t finish our spotted dick.’

The tribunal rejected the senior officer’s claim that he was simply describing his mother-in-law’s blancmange and found in favour of the complainant. He was ordered to attend a three day ‘Banter sensitivity’ workshop within three months.