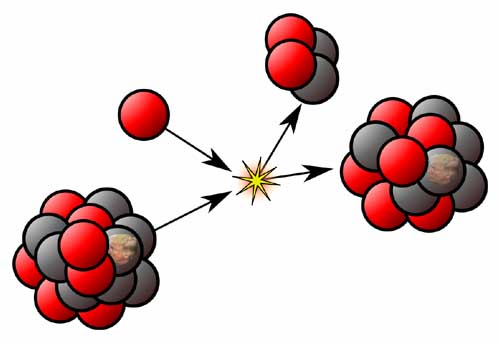 Scientists at the Rutherford Appleton Laboratory near Didcot have successfully created a new, highly volatile synthetic element whose behaviour appears unlike any other known material.

The new element, number 119 in the periodic table of elements after Oganesson, was developed by an international team led by Professor Sarah Mitchells.

Spoofflé’s Science correspondent Dr Oliver Flimwell visited her to better understand the new element. ‘We stumbled on it almost by accident,’ she said. ‘Some chemicals were dropped in the lab and a large quantity of Populum Nitrate somehow mixed with a shattered flask of Ignorium and released a cloud of an unpleasant, noxious brown gas which filled the room.’

The team managed to capture a sample of the gas and were able to observe its behaviour. ‘It appears highly unpredictable and prone to spontaneous, disproportionate and unexpected reactions to the slightest stimulus, or even when there is no stimulus,’ said Professor Mitchells. ‘Most unusually, the element also produces large volumes of hot air during these reactions, for no apparent reason. It’s clearly unique but at the moment, none of us can think of a single useful purpose for it.’

We understand the new element is to be registered with the International Union of Pure and Applied Chemistry as Trumpium.