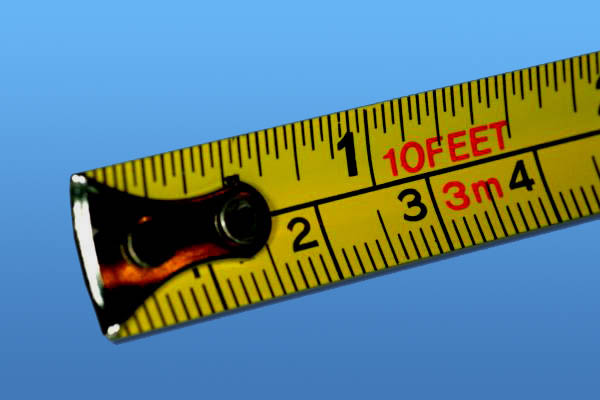 A study released by the University of Bognor will make depressing reading for older men.

The Modern Anthropology faculty measured the heights of 1,438 men aged 65-95 at monthly intervals over a period of five years.

Professor Crimpton Howlett led the Bognor team and expressed excitement at the findings. “It’s well known that older people shrink in height as their bones lose Calcium but when we ran the data through the computer we discovered some rather startling phenomena.”

Our Health correspondent Cresida Thompson-Bone was impressed by the rigour applied by the young Bognor researchers when she visited them last week. Callum Leary, 22, is halfway through an MSc in Really Complicated Experiments at Bognor and explained to Cresida what the data had revealed. “So, basically, we stripped the extremities off the bell curve and ran the remaining 85% through an inverse cross-correlation to normalise any statistical phrenic infractions from the base line.” Cresida pressed him to stop waffling and to summarise the findings.

“So, well basically, we found that older men lose an average of half an inch in height between June 1st and August 31st. Then they somehow, by some mechanism possibly involving stem cells, we don’t know yet, they manage to put the height back on over the following winter. We have no idea why this is but we’ve just received a £600,000 grant to investigate for another five years.” Cresida asked Callum whether the men they had tracked had perhaps been wearing thin or no socks and sandals during the summer months but thick socks and boots in winter. “You did measure them in bare feet didn’t you?” she asked. The student declined to answer and left the room.

Professor Howlett caught up with our Health correspondent as she made her way out. “You won’t mention it was the University of Bognor, will you? I mean, perhaps just say ‘a seat of learning in the south-east? Something like that?”

Cresida promised the professor that Bognor would not be mentioned. (Ed: Yes, but I didn’t.)