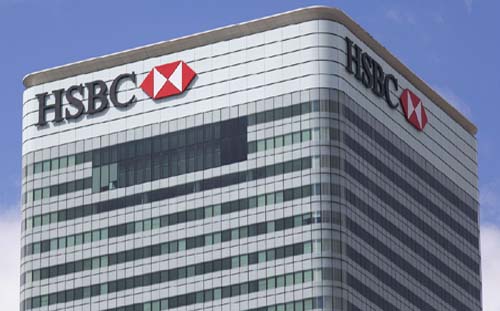 A survey by Cambridge research firm Phonetica has found that the number of people who pronounce the letter ‘H’ as ‘Haitch’ has almost trebled in the period  2015-2017.

The speech habit, historically more prevalent in the north of England and originally thought to be linked to diet or climate, has now spread throughout the Home Counties and into the South West.

Now Phonetica has devised a programme of therapy sessions, during which sufferers take part in three days of intensive pronunciation exercises, hosted by HSBC.

Phonetica’s Dr H Walmsley explained to Spoofflé how the exercises work. ‘So, we throw them in at the deep end and for the first day they work in HSBC Customer Support, answering the phone non-stop. And we listen in on their conversations throughout the day.’ We asked her if this was to record data for later analysis. ‘No,’ she said. ‘It’s just a hoot to hear them keep saying ‘Haitch’.’

On Day 2, the attendees (Phonetica staff refer to them privately as ‘Haitchers’) take part in a quiz game. ‘We strap them to a 110 volt capacitive discharge machine and whenever they get the wrong answer, they get a shock.’ We asked her what sort of questions they were given.

‘Oh, nothing too difficult,’ Dr Walmsley said. ‘It’s not a test of knowledge. Just simple questions like: “Who wrote ‘War of the Worlds’?”, “What’s the chemical name for water?” and “How do you spell the word HELP?” that sort of thing.’

Participants then spend the final day either showing off their successful conversion to ‘H’ by phoning friends and family, or at the local A&E burns unit.

The sessions are usually fully booked months in advance and hopeful attendees are asked to telephone Phonetica’s offices and ask for Dr H Walmsley in department H271.