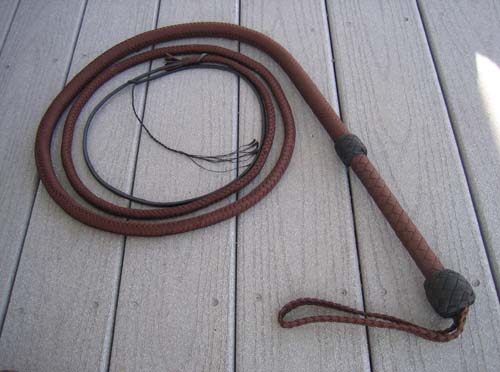 Magnus Trentham-Pryke, a senior whip, has admitted beating Tory MPs who refuse to back the party line with a six foot bull whip.

The MP for Fettleburgh South was only appointed to the whips’ office in late April but after numerous complaints were received by Downing Street, has this morning resigned his position.

In a statement released at 11.30am, he said: “It has been an honour to serve my party and I of course take full responsibility for not fully understanding the precise role expected of me as a whip.”

Mr Trentham-Pryke served three tours of duty as an officer with the Paratroop Regiment and for twelve years ran a cattle ranch in Argentina. When we spoke to him later he said: “Of course I used the bloody thing, it was hanging on a hook behind the door. Anyway, when the PM appointed me she said ‘they’re clearly not afraid of spiders so whatever it takes, change their minds’.”