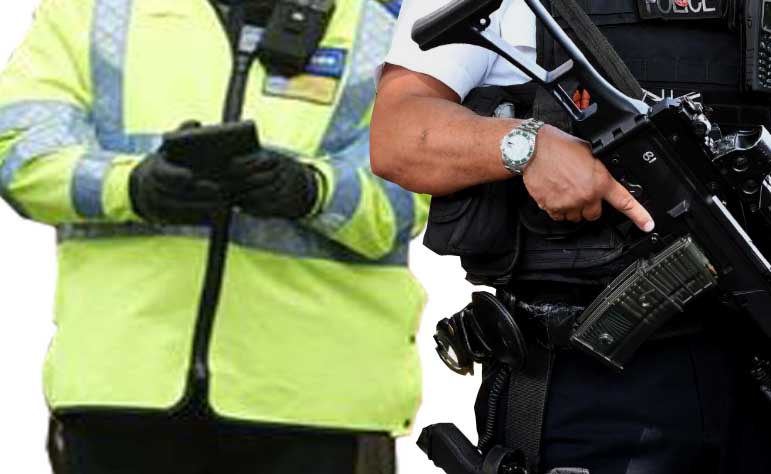 Traffic Wardens may be deployed at High Street stores to handle possible civil unrest arising from a no-deal Brexit.

An elite unit has been formed comprising 400 ‘Civil Enforcement Officers’ as they are now known, selected from Local Authorities across the UK. The teams, who have been training alongside regular army units at their base near Salisbury, may be needed to keep the peace amongst shoppers in the days and weeks after March 29 2019.

In the seven page document the threat of panic food stockpiling is considered to pose a serious risk. ‘In particular,’ the plan says, ‘the teams must ensure that high value, essential foodstuffs imported from Europe are rationed appropriately to minimise shortfalls and the ensuing middle-class discontent.’ The basic products listed as being at highest risk include Valdobbiadene Prosecco, organic Camembert and hand-dived Normandy scallops.

The planners propose that: ‘Teams would be located initially at checkouts in Waitrose and Marks & Spencers to ensure that customers buy only one item of each product. Standby units would be on call to relocate by army helicopter to Aldi, Lidl and Iceland if shoppers start seeking alternative sources for their basics.’

The authors of the plan believe that ‘Traffic Wardens’, with their skills and experience in defusing angry encounters, would be perfectly suited to the role including, if necessary, the use of physical restraint with the optional discharge of a Taser, as well as product confiscation.